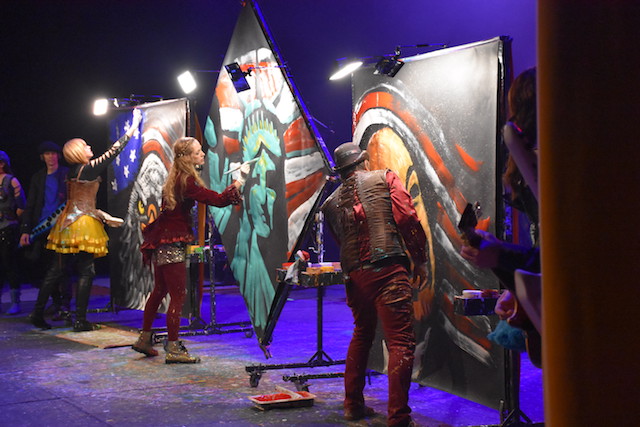 The Southwest Symphony brought Artrageous to Tydings auditorium where fine arts met performing arts. The concert was an amazing display of art, music, dance, storytelling and so much more. According to their website, “Artrageous is a troupe of 12 artists, singers, dancers and musicians hailing from the high desert of New Mexico. Their high energy performance is a combination of fine art, live music, singing, dancing, humour, and interaction in a frenzy of movement and colour with a message of the arts being an integral and valuable part of human existence.” The audience became part of the show as the troupe taught them dances, pulled them up on stage, and shattered any idea of a fourth wall.

The artworks are on paper and are on a large scale, averaging about 5’x5’. Subjects include eagles, Frank Sinatra, Marilyn Monroe, and the Statue of Liberty. Check out the images below and come out to the Museum to bid on your favorite! Minimum bid is $30. Bidding will close at 5pm on March 31. Winners will be contacted on April 1.

Check out Artrageous in action.

Images in the auction: 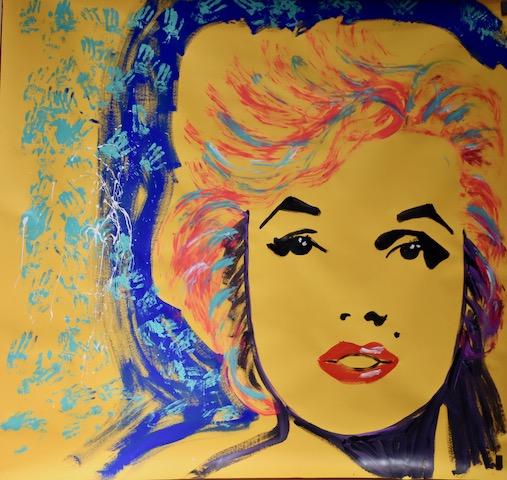 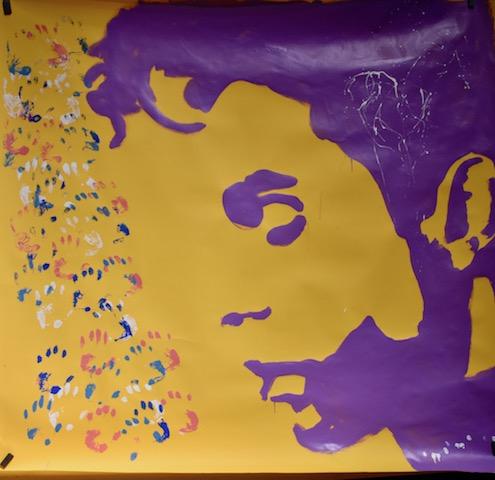 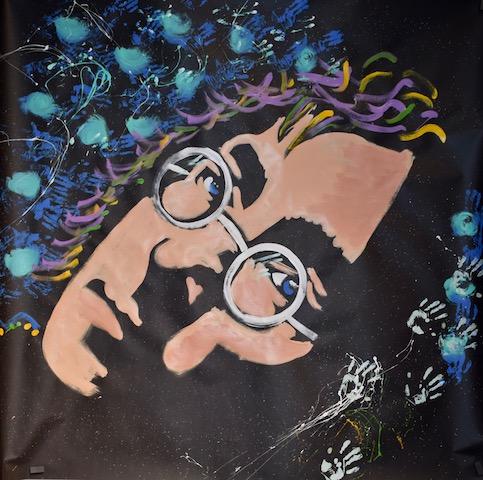 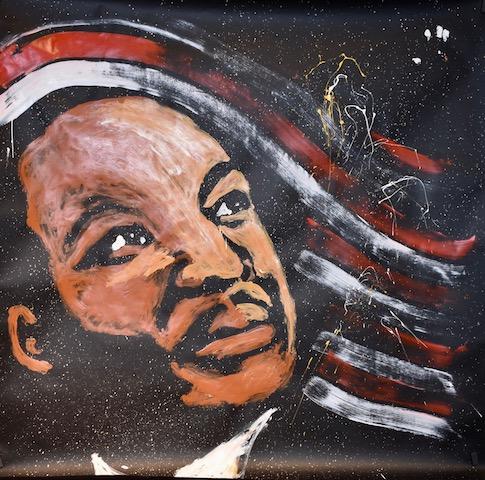 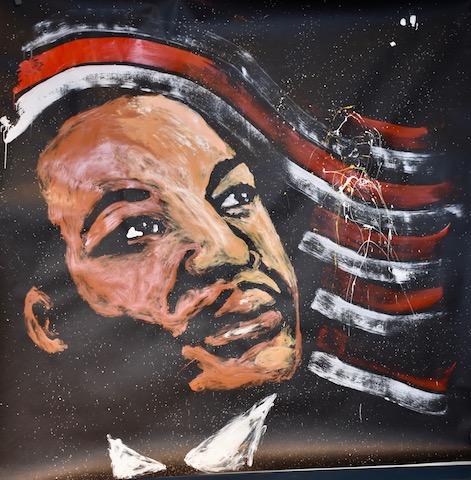 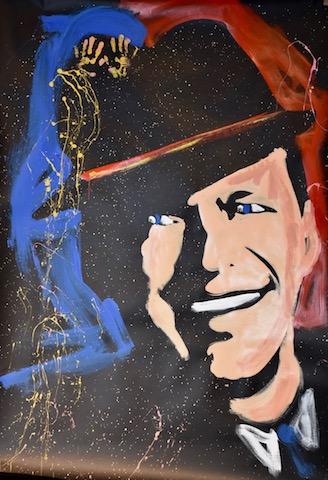 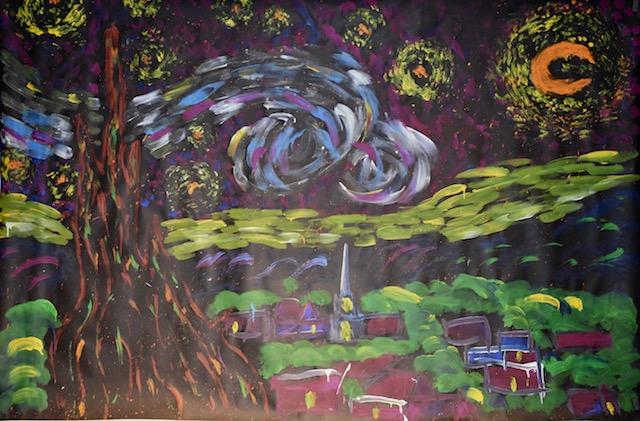 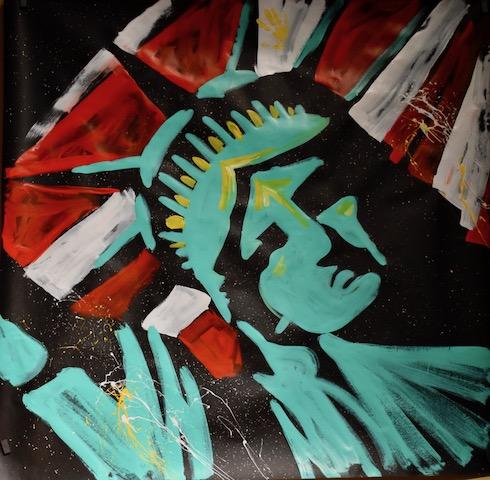 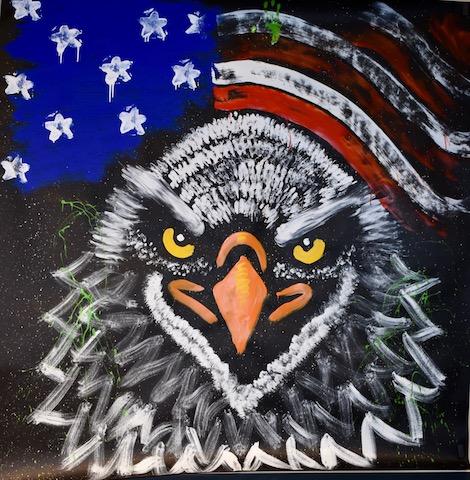 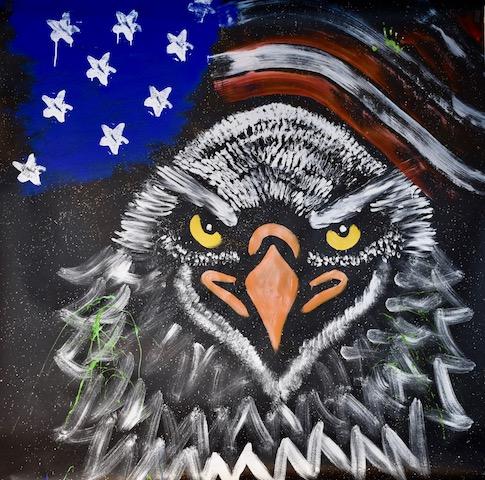 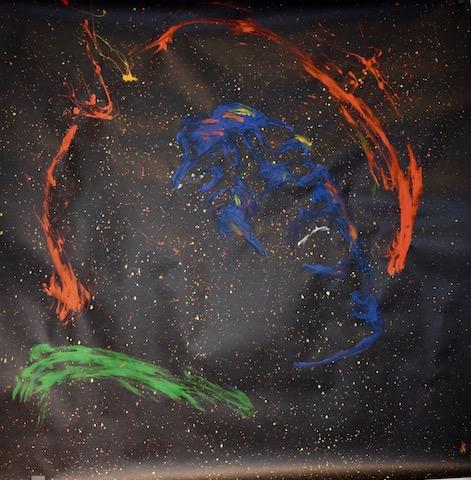